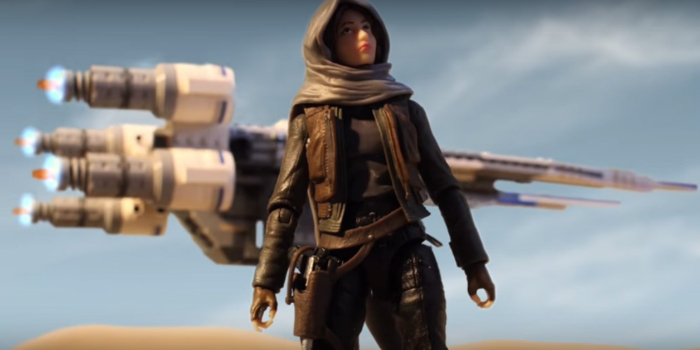 Franchises Star Wars and Marvel are probably the best business that has made Disney in recent years, only the most recent films ( ‘The Force Awakens’ and ‘Captain America: Civil War’) have given her income by more than 3 thousand 200 million dollars together, according to Box Office Mojo.

Currently the house of Mickey prepares the premiere of ‘Rogue One: A Star Wars Story’ and as part of the marketing strategy announced a competition of animated shorts in stop motion, in which fans can tell their stories using related toys spin-off of the Star Wars saga.

This coincides with Disney and and Lucasfilm, presnetó -a four months away from estreno-, a series of licensing action figures created by various brands, including Hasbro, Mattel, Lego, Funko, and own store merchandising the company Burbank, California.

The goal is to launch short stop motion-and published the first man throughout the month of September as part of the marketing campaign ‘Rogue One’, while the contest begins on September 30, the same day that the toys will be on the windows.

The appeal of a contest is used by manufacturers to strengthen the engagement with the audience, this can generate expectation, while involving people with the concept or idea that seeks to convey.

Other cases have created a contest to attract audiences is Instagram, which launched last May #WaterinMotion call, open and creative agencies to undertake short videos. The idea was created to mark the 2016 Cannes Lions Festival.

An example is Nintendo, which last month launched a competition in partnership with the signing of Japanese fashion, Uniqlo, in which participants will create print designs for a T-shirt inspired by the brand and characters of their franchises. The objective of the T-shirt Grand Prix 2017 is to promote the NX console. 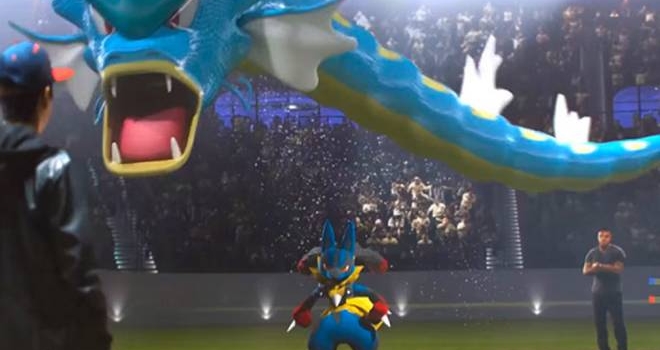 Pokemon Go: this is the game of the future

Go Pokémon has reached the street. Literally, because we must now use your mobile phone to see the new reality that lurks in our streets. And we are surrounded by... 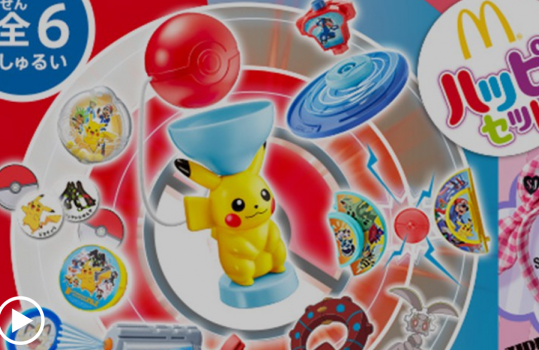 POKEMON toys given away and McDonalds valued on the stock market

The hamburger chain has seen shares of McDonald's Holdings Japan, have risen to 23 percent during the day on Monday, representing the biggest daily gain since entering public offering 15... 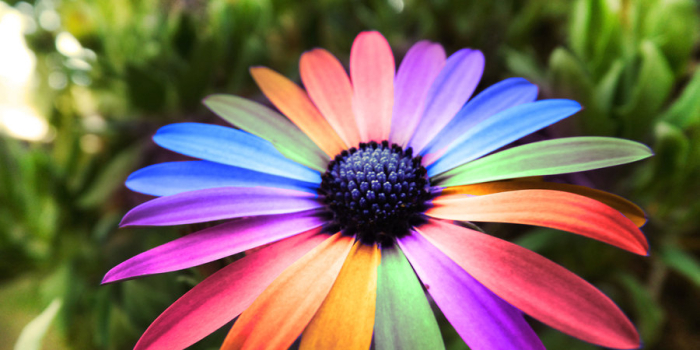